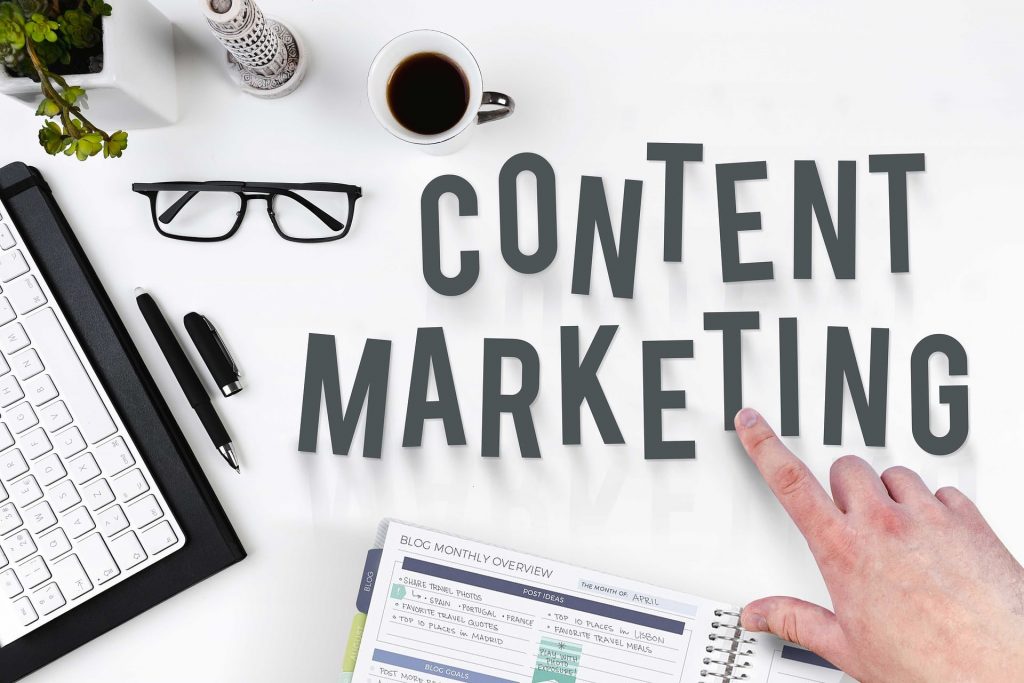 When people talk about search engines, they’re typically referring to Google, Bing and Yahoo (Yahoo search is powered by Microsoft). According to one study, these “Big Three” represent over 95% of all online searches in the U.S.  There are many other major search engines in other countries, like Baidu in China, but the collective amount of searches they produce in the U.S. is insignificant.

The king of search is obviously Google. What made Google so popular is that it revolutionized the search engine industry by using link popularity to measure relevance of content. The method proved to be so effective that Google became a household word. Because studies have shown that roughly two-thirds of all searches are conducted on Google, we will focus on it primarily to define your basic SEO strategy. 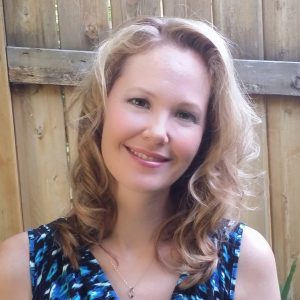 I am a social media coach dedicated to demystifying the social media scene and helping businesses, brands, or bloggers gain more traffic to their website by way of social media. To find out more, please visit my About page. 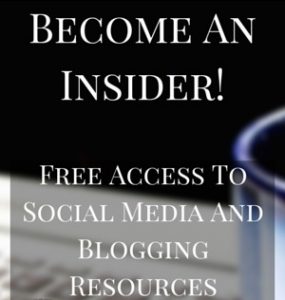 Find me on Google Plus

Featured On These Websites 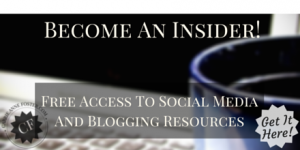 Come Pin With Me!